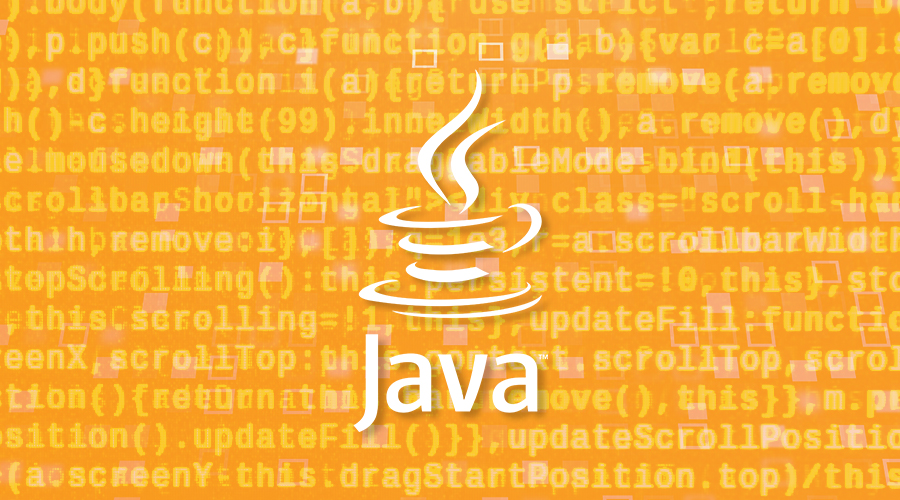 Java was the fifth most used programming language among developers worldwide in 2021. 35.35% of developers worked with Java to build applications and solutions.

In TIOBE’s index for January 2022, Java remains the third most popular programming language with a 10.66% rating.

The above data indicates that even though there are modern programming languages like R, Python, and Go – Java remains a top choice for development.

While AI, ML, Data Analytics require languages such as Python – the need for Java prevails because of its diverse use cases for enterprises, institutes, research labs, and many more.

And Java has an unmatched active community on GitHub – and worldwide. Developers constantly learn new skills in Java to build amazing applications and focus on enhancing their career opportunities. 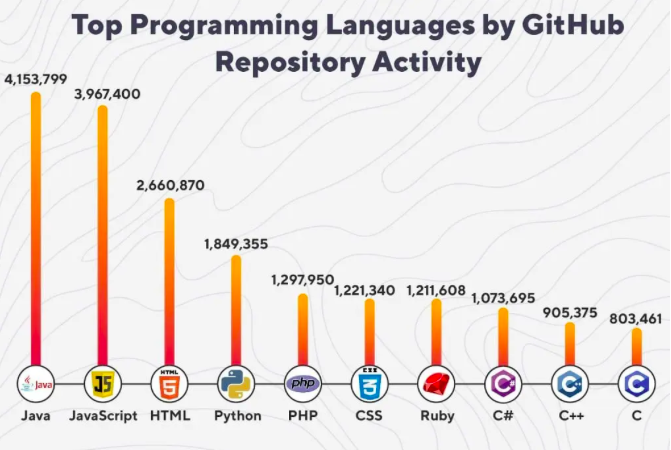 The popularity and activity of the community showcase the usefulness of Java in today’s world. Whether it’s an enterprise application or a software upgrade, Java development services are still one of the top preferences for people and companies around the globe.

There are several real-world use cases of Java application development. Enterprises use the programming language to build solutions with material value. And even before modern applications came, NASA used a Java web development services based program to control the Spirit Mars Exploration Rover.

This article will highlight the top 10 real-world applications of Java application development. From web to desktop, we will look at what all Java is capable of creating.

Any custom software development company worth its salt knows that Java is far from irrelevant – it is just beginning its entry into the new age of technology.

Even Oracle, the company now behind Java, reports that Java is the #1 programming language for AI, VR, Big Data, DevOps, Analytics, Continuous Integration, Social, Mobile, and much more. These are the latest in tech – and Java seems to work with them all.

Considering this, let us look at the top 10 real world applications of Java software development –

java application development has found its use cases in industries ranging from finance to manufacturing. It has varied real-world applications that are dynamic in nature and provide materialistic value. In the years to come, Java will definitely grow as a programming language as it is expected that the use cases will grow in the near future. 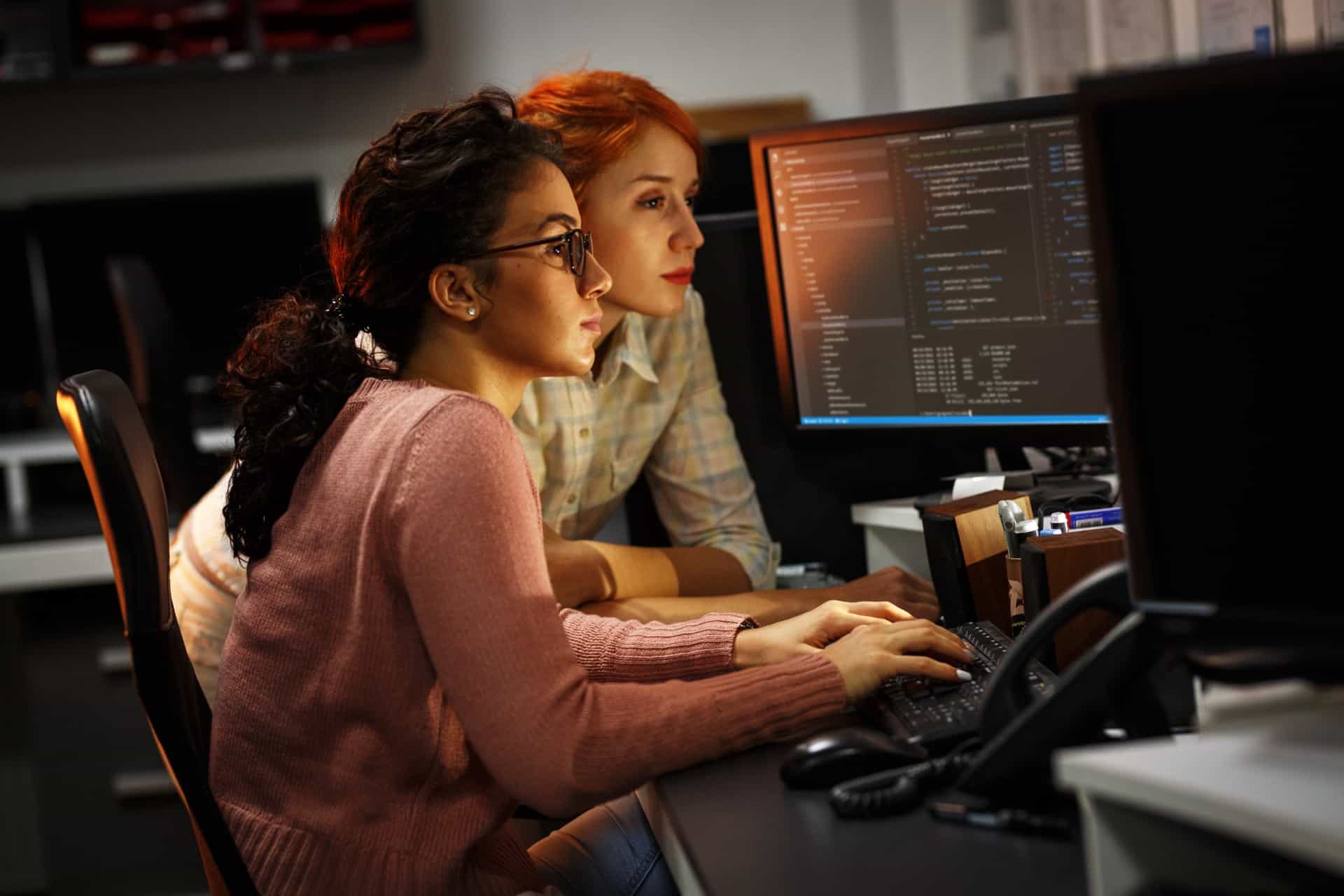